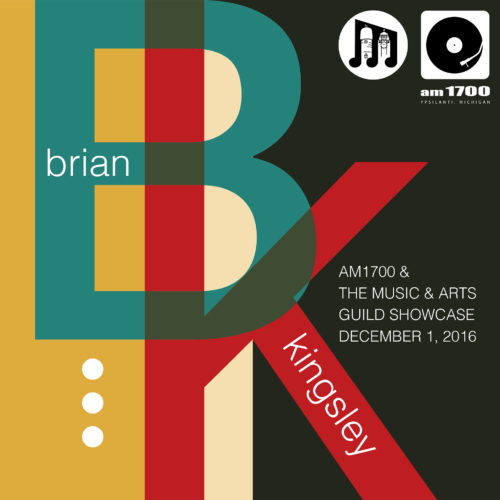 From an old converted barbershop inside the area’s largest all-nude strip club comes the thirty-first episode of The Music & Arts Guild Showcase with your host, James McGee.

In this week’s episode, Brian Kingsley stops by to visit with James. In between talking about the rock and roller lifestyle, Brian displays his sardonic songwriting as he fills the studio with music.