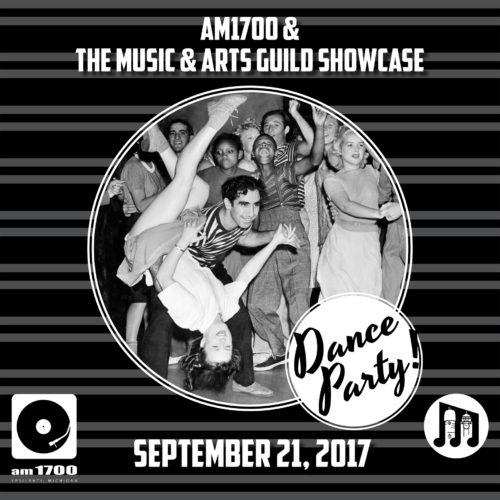 From an old converted barbershop inside the area’s largest all-nude strip club comes the sixty-eighth episode of The Music & Arts Guild Showcase with your host, James McGee.

In this week’s episode, James McGee just plays music. You don’t need any more details than that.