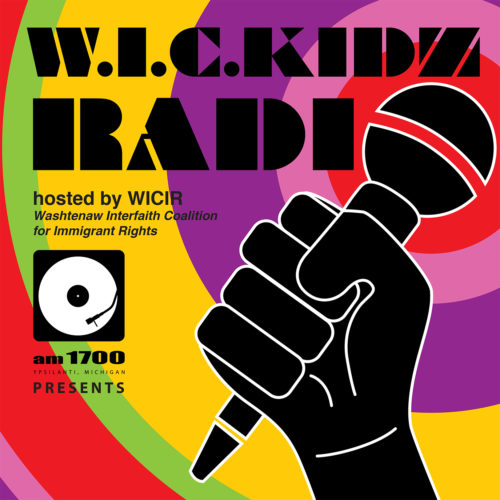 From an old converted barbershop inside the area’s largest all-nude strip club comes the ninth episode of WICKidz Radio hosted by WICIR, the Washtenaw Interfaith Coalition for Immigration Rights.

In this month’s episode, the Andres and Manny talk about the ongoing crisis in the Detroit Public Schools. They also talk about the impact of Beyoncé’s Super Bowl performance as well as the recent release of Albert Woodfox from prison.